Joris Van Goethem is an internationally renowned flautist, recorder player, teacher, arranger and conductor of recorder orchestras. Born in Sint-Niklaas, Belgium, he studied the recorder and baroque flute in Antwerp, Brussels and Leuven, graduating with the highest grade ever awarded in Belgium.

As one of the original members of The Flanders Recorder Quartet he performed extensively in more than 50 countries throughout Europe, Japan, South America, the United States, Taiwan, Singapore and South Africa.

Joris has made an impressive number of recordings, amounting to more than 30 CDs by major labels. In addition to his accomplishments as a performer, he is well known as an enthusiastic and skilled teacher. He gives master classes and teaches early music courses in all corners of the world.

His arrangements have found their way to Hollywood and have been published by Heinrichshofen, Ascolta and De Haske. 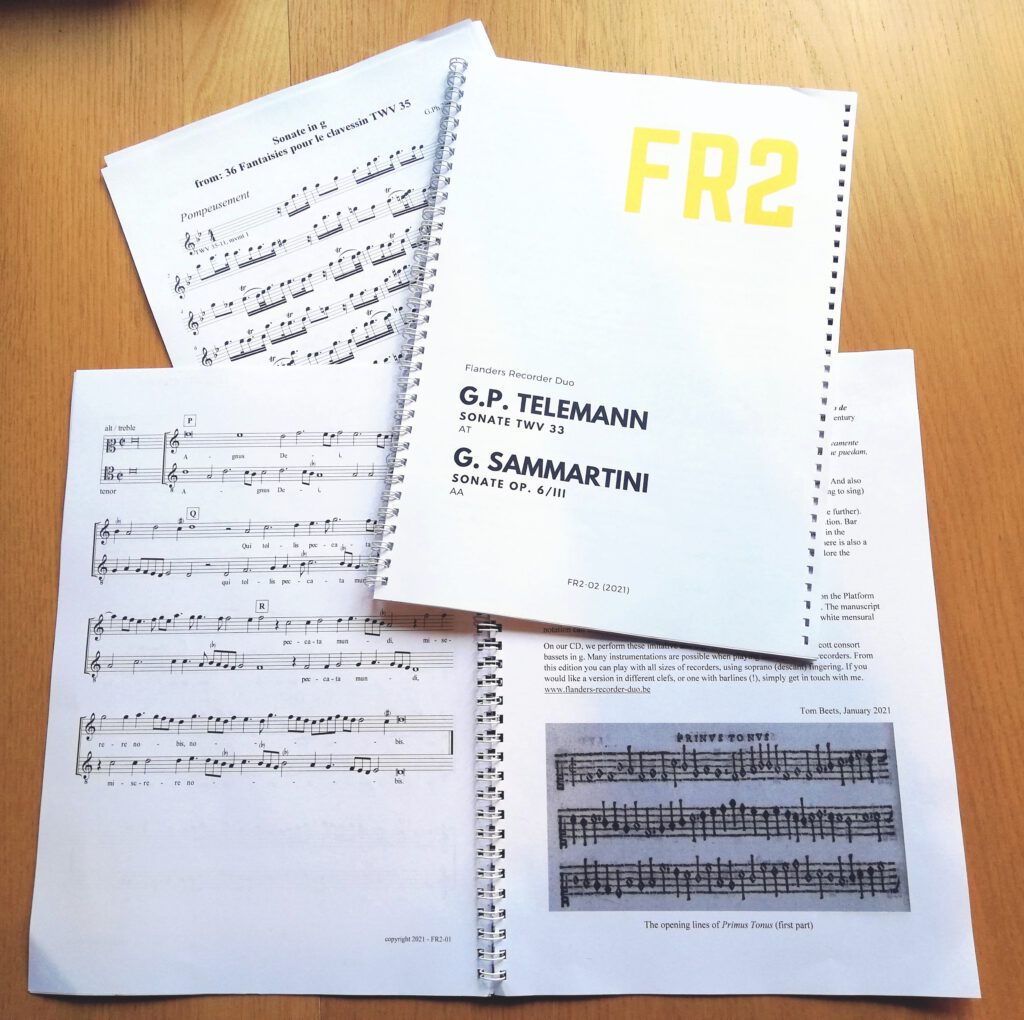